She became a seer after she was nearly killed in the same accident which took her parents lives. Kate is able to see auras that surround people. Auras are the colors of emotions that surround people indicating their mood, and whether or not they are human, demon, or guardian. Kate is also a rarity in that she can see more than one aura at a time. Kate is caught between two worlds, the regular world and the supernatural one. Thankfully, I made it through the first part of this book which was slower than the molasses in January. As reviewers we know that there will be some sort of paraphrasing to let other readers know what Kate is able to do and why.

I want to get to the meat of the matter as soon as humanly possible. I wanted to learn about the biological weapon that was created by the Demons to take down the Guardians and affects Patrick. We know that Kate and Patrick have formed a bond with is pretty unshakeable and he would do anything for her.

The 8 Kinds of Angels and Demons in the Bible (Warning: This Gets Weird)

Naturally, this bond came after Kate kicked her old boyfriend Aaron to the curb who did nothing more than be totally supportive of her after her parents died. Then, of course, something happens to Patrick and I found myself hooked like a fish that just can't seem to ignore the lure and worm floating in front of them. We get a glimpse of her new abilities in this book, and then the ending left me wanting the final book of this series, Guardians, like yesterday.

I will say that this book is a marked improvement from Seers the first book in the series. Kate has learned that she's something of a rarity. We get to see a glimpse into Patrick's past, and learn what really happened to his brother Sean. Yeah, totally not spoiling it for anyone! We also know that not all secondary characters will survive until the end of this trilogy. We know that because someone important falls in battle with the demons. 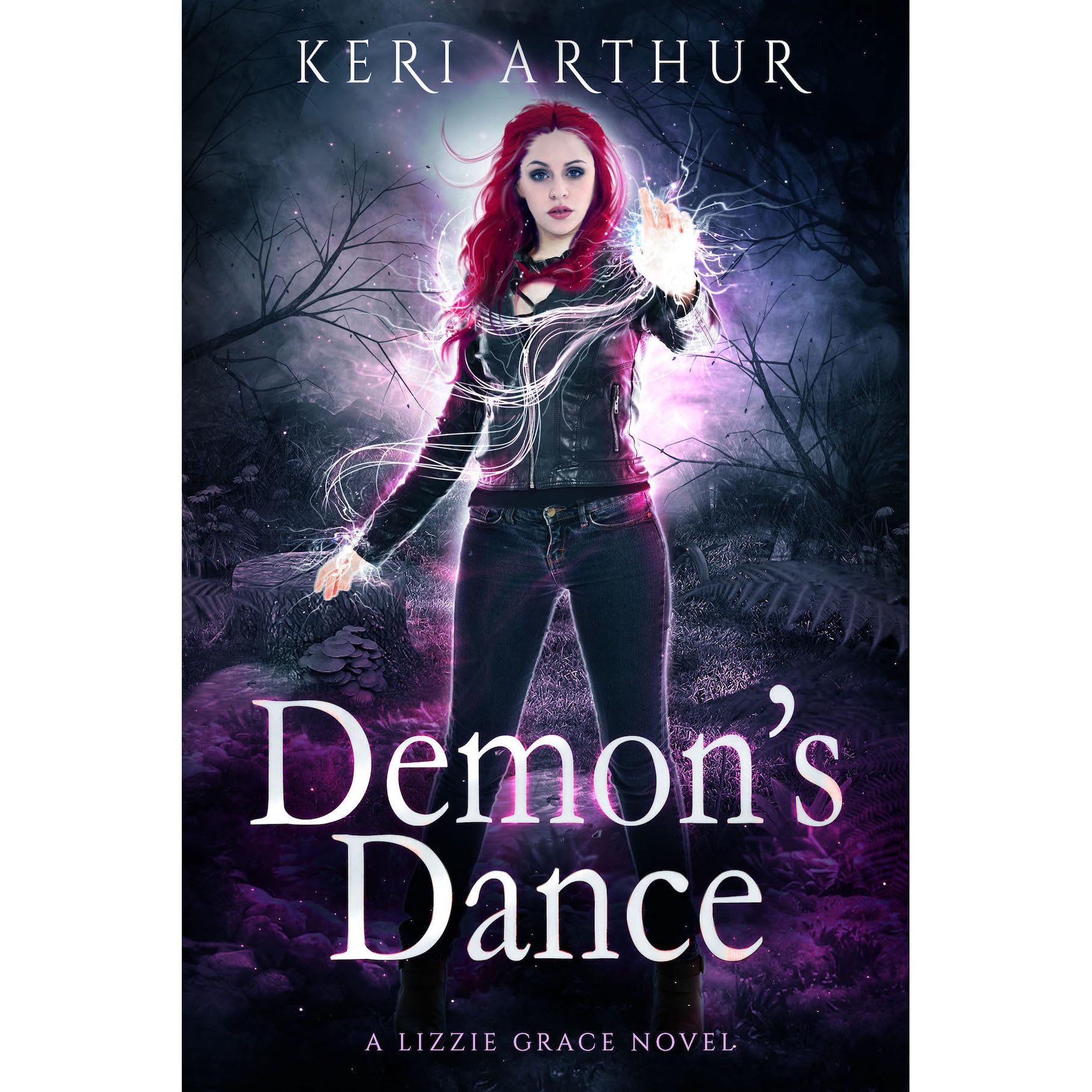 People I liked: Aaron had his heart broken when Kate dumped him for Patrick. Yet, he still cares for her ALOT, and comes through for her once again when she needs it. I also liked her best friend Lee and her spunky wardrobe even though it took up too much of the storyline. Now it appears that there will be more new characters that will play important roles in the conclusion of this trilogy.

Jul 06, Devon Ashley rated it liked it Shelves: completed-arcs , reviewed-on-blog. To recap, Kate's a Seer that sees ribbons of color in our aura's and can tell what our emotions are, and her boyfriend Patrick is her immortal guardian. The Demon Lord would love to get his hands on Kate cause she's a rarity amongst the Seer world, and he seems to like collecting them regardless.

The storyline for Demons is more focused on the guardians when they discover that these immortal beings are suddenly susceptible to a strange new virus that's killing them off. Being a Micorbiologist my To recap, Kate's a Seer that sees ribbons of color in our aura's and can tell what our emotions are, and her boyfriend Patrick is her immortal guardian.


Being a Micorbiologist myself, I'm intrigued. Well, that's cool Until later she finds out that she wasn't seeing her grandma's memories, but actually living in the moment because she hitched a ride on the emotion and traveled back to the actual point in time. I really hate it when authors use time travel to clean up their messes no matter how cool and different their way of time traveling is. They've written a story I've become invested in, put their characters in dire situations that'll surely lead to someone's death.

I want that death. I want these characters to experience something real and make me feel for them. Not go through hell and back just to say, "Well, that sucked. But don't worry, I'll go back in time and make sure it all works out in our favor. Unless you're writing a science fiction novel that's already about time traveling, don't put it in there! It's a cop out! A way to cheat your readers! Not a way to fix the six foot hole you've dug for your characters.

Okay, okay, okay. Miss Frost hasn't changed the past But the Demon Lord did have her go back to - get this - make sure the past happens the way it already has. Which is stupid, because there are two people alive that were alive in that moment of time. How dumb to teach Kate how to time travel since there are few alive that know how to do it in the first place unless you're gonna be sure to kill her or Patrick afterwards.

But of course she does what the Demon Lord wants her to cause he created the viral strain killing the guardians, and promised to give her the antidote in return. Demons are totally trustworthy, right? Alright, my rant's over. Time travel aside, I did enjoy Demons. It seemed slower to me than Seers and took a long time to actually get the story to go somewhere, but I enjoyed it nonetheless. For some reason the twins annoy me, and it's probably cause their speak seems a little mature for eleven year olds at times.

I really hope this whole time-travel thing doesn't take over the next story, but I'm afraid it will, especially with the cliffhanger we're left with, and I'll probably be really disappointed with the next book. But if you're okay with time travel solving all the problems, you'll be just fine with where this series is heading. I'll continue reading these, and hope and pray all the answers won't be fixed by brushing them away with time travel.

This book drew forth a variety of emotions for me, some good, and some bad.

Item is in your Cart

So, lets get the good out of the bad out of the way first so the good can take that sour taste from things. The first thing that bothers me, as it does in any book. Is the way the relationship is portrayed between Patrick and Kate. There is the whole age difference, that even with the "Twilight" series was a huge problem for me, but more then that it was the way the two would act around each other in this writing.

It was such an unhealthy co-dependent relationship that it caused more then a little concern for the impressionable youth that could possibly be reading this because I don't want to think of my little sister being afraid to hang out with someone, that she would have to ask her boyfriend before doing anything. I understand running it by him so he knows where she is, and inviting him, but that is a partner ship, not an ownership like it seemed Patrick and Kate have.

Whats funny is that at times I can't tell who owned who. The Second thing that bothered me was the general stereotypes, whether it came from accent's to ethnicity, it was pushed to the point that it came off aggressive and somewhat racist. I can understand the point, if someone says Hispanic there is a general image portrayed with it, the same with anyone of Asian decent or a Texan accent.


It is just a fine line to walk, especially when writing. The final thing that really bugs me more then the other two, was how selfish Kate is, she seriously never learns to listen and the end result is something tragic befalling those she loves most. All of them should learn to listen and put people's needs above their own wants sometimes. On for the good. I loved the Time travel. There were just key details that sealed the deal for me and made me sit back and think about how excellently things were being wrapped up. I read this book while I was at work, and wouldn't you know it, as the climatic parts started winding up I would get a customer and be forced to put the book down.

It is one of those books that when the good part's occur, they really occur and stick with your thoughts all through out the day.